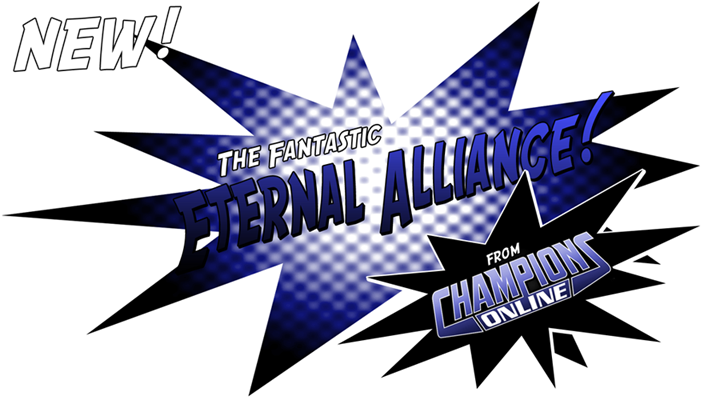 Just wanted to let you all know that Eternal Pack is still round just need to gather more people willing to join id like to add that we switched our requisite policy for costumes anyone can join who has at least one costume that isnt human skin related (it can be ANYTHING from joke outfits that arent offensive to alien demonoid beings from other dimnensional planes.

id also like to add that weve been altering a few other things in the Eternal Pack events list sofar @needlessreaper and @jherega (correct me if im wrong on that @ handle bro)
suggested that we do a costume contest sg only in club caprice IN THE INSTANCE# that is fewest of life for obvious reasons.

@jherega (again correct me if im wrong on your @ handle)

Suggested that we do a instanced fighting match with pve missions such as serpents lantern demonflame after shock Therakiels Temple mandrogalore and more!


Each of us may do what is neccessary to better equip ourselves irl and ingame to make the experience fun relaxing safe and overall awesome beyond comparision!!!!!

The one below these words are my idea and are not to be taken seriously when you partake it is plainly all out for fun and rewards everyone wins something even for trying!!!

My idea is for pvp of course anyone who wants to contend with decent gear Heroic gear or more (if you dont know where to get those i can help you with those first off its a unity missions to the ends of the earth going after timed missions first to earn silver champion recognition once you hit at least 35 silver champs you can get yourself a stupidly strong peice of gear and youll notice a LARGE increase in your damage other than blue rated gear.

Another thing id like to discuss is to those who are new id highly suggest you keep a calm mind even to jerks out on champs your reputation on champions goes a long way trust me on that one ive seen some dude get bullied day to day just because he treated one friend of mine i talked to her about it and i got her friends to stop i told the guy to just lay it low for a while because i told him what i just got telling yall the word keep it chill you know the drill applies to champions online but of course wherever you go, my suggestion is if they give you poodoo, ignore em if needed especially that cheese eater lucidity X aka @katasnytax or whatever his name is..

She/he i dont know what gender irl but "ITS" a total troll and a jerk, my friend kicked her buttocks and youtubed it because she was talking smack and like so ruined her reputation still has friends just not as much as IT used to.


I can asure you all this sg continues stay strong my fuzzy and awesome friends!!!

I'd like to add that to those who havent been on champs in ages the troll sg's in club caprice are nolonger there, they died off a while ago so there are just stragglers than intend on giving you trouble just ignore em you can feed trolls to a point if you know how to talk the talk with stayin calm

Kick some villain arse my brothers and sisters.

And yes there WERE mass troll sg's
i would know this pretty darn well and im sure a few others as well know about them.
_________________
Hey you play this song below while looking at this picture way below that link, and feel the power!!! 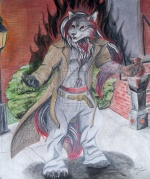